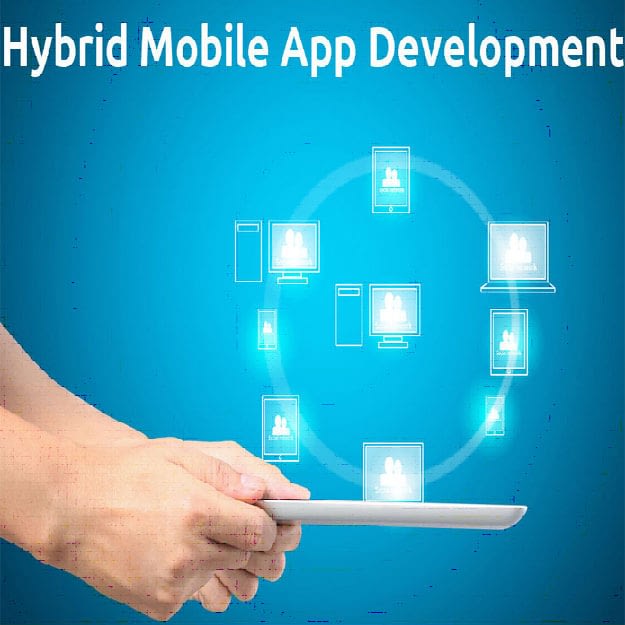 Consumers often prefer investing their money on stuffs that possess the one-size-fits-all attributes. But, with mobile app development, one can’t follow this approach.

There are basically three approaches that can be followed for developing a mobile application. That is, either you can create a native application that supports a particular mobile platform, a mobile web application (HTML5) or a hybrid application (which is the combination of the other two options).

From a business perspective, it can be said hybrid applications are quite beneficial as they are perfect to target a wider mobile audience base, and they facilitate a cost effective and convenient way that doesn’t require one to create individual applications to reach different mobile platforms. Therefore, if you are looking for a viable option, you might consider hybrid mobile apps as a lucrative choice.

With Hybrid mobile app development, you will get a simple and easy way to code by deploying HTML5, CSS3 and JavaScript like programming languages and launch the app for multiple platforms. It helps developers to include more native features as compared to mobile websites, for instance, there are apps like accelerometer, Geo-location, camera, etc. All such amazing, impressive apps can be created without learning or focusing on different platforms.

However, since almost everything (though not all) has certain pitfalls along with benefits, the hybrid mobile app development also exhibits some advantages and disadvantages. Therefore, before beginning the development process, it is worth considering its pros and cons.

Blending the utile features of both the native mobile apps and mobile web apps, the hybrid mobile apps deliver acoustic performance. Let’s have a look at some of its features.

Pitfalls Of A Hybrid Application:

Indubitably, developing a hybrid mobile app will allow you to reach a huge group of mobile audience in a cost-effective fashion, but there are certain pitfalls as well. However, the native mobile apps incurs more development cost but, offer more cohesive and better user experience. It is thus advisable to consider the pros and cons of the development approach well in advance before beginning the mobile app development process.

The guest article was written by Lucie Kruger, who is an eminent Senior Content Editor and IT consultant for Mobiers Ltd, a mobile application development company. You can avail Mobile Applications Developer for hire  by getting her best consultations.