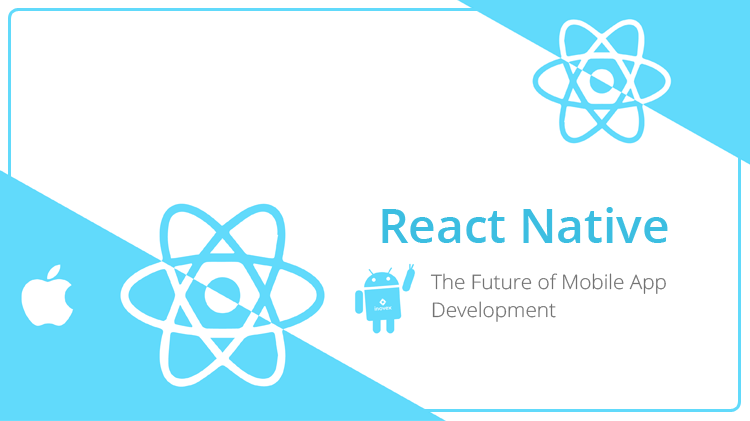 React Native, an open-source app development framework created by Facebook, has been trending in the global market for quite some time now. Whether we talk about Discord, Walmart, Facebook, or even Instagram, today’s leading brands use React Native to build unique mobile applications for their users. While talking of the popular users of React Native, we today have one more name added to the list, and that is Shopify. Yes, you heard it right!

After years of using React Native for developing its web applications, Shopify reports that it will use the robust framework for its app development. Reasons being upscale in productivity and acquiring a company called Tictail that entirely focuses on React Native mobile applications. But that’s not it!

Here are some amazing benefits that compelled the leading e-commerce brand Shopify to claim React Native as their future app development framework. Let’sLet’s take a look at some of the prominent ones!

Why React Native is a Promising Future of App Development?

Below are some of the most notable perks of React Native, which makes this framework best for large companies.

The first and foremost benefit that React Native provides is its code-sharing capabilities. iOS and Android are the two most prominent platforms of the app development sector. For developing apps for these two different platforms, the developers need to learn various languages (Objective C and Swift for iOS apps, and Android SDK and Java for Android apps). However, the scenario is a bit different with React Native.

Also, since you have a strong community of native developers and JS experts, you can have a vast knowledge of all the freely available tools and components that could eventually make your app development project a hit in the market.

That’s a significant benefit for the developers that are already involved in a lot of other technologies and frameworks. React Native is an easy-to-learn language. The framework uses JavaScript as a programming language that a beginner can easily understand with little or no experience in web development.

That means you do not need to look for professionals to build an app using React Native. Any person having the basic knowledge of JavaScript could help you build an efficient and feature-rich mobile application across various leading platforms.

What’s the point of having a mobile application that does not focus on UI. In fact, UI and UX today are the two most crucial aspects for the success of any mobile application, and React Native has got it covered!

With the use of React Native framework, you can substantially reduce your app’s overall loading time. Moreover, the framework even offers excellent development environments and is compatible with almost all mobile devices. Plus, you can even get a live reloading capability with React Native Framework. What does that mean?

That means that you can get a real-time look at your application while changing your source code. It is highly beneficial when you want to look at how a particular feature will affect your application.

Features like zoom in, zoom out, screen rotation, and much more offer a smooth experience to your app users, and that eventually makes your app/brand popular and profitable in the market.

Now that we know the benefits of React Native in the mobile app development sector, let us quickly discuss why Shopify chose it for its app development? Let’sLet’s start from the start!

Shopify always believed in using the latest technology that could help them move upwards at a faster pace. That’sThat’s why they are always the core contributors to specific technologies that they find innovative. Ruby on Rails is an excellent example of the thing mentioned above.

Now, Shopify was already using React Native for building its web applications. However, with the advances in app development, the company observed that most of their buyers purchased from their mobiles. Not just that, but even the Black Friday and Cyber Monday sales were happening through mobile devices. Hence, Shopify thought of launching the three mobile app versions for their users viz., Arrive, Point of Sale, and Compass.

Here’s what the company witnessed after using React Native for their three app development projects:

Apart from these three app developments, the acquisition of Tictail also compelled Shopify to leverage React Native as they witnessed its massive advancement in a short time. They were already using the framework for web applications, and that previously owned knowledge finally helped them make a faster switch from web to mobile using the same framework.

This guest article was written by Pooja Choudhary, who is a digital marketer at Matellio who has a love and passion for digital marketing. She enjoys implementing various writing styles and techniques. She is a graduate in Information Technology which gives her a broad spectrum of understanding various technologies. Her passion resides in sharing knowledge with the world and growing by keeping abreast of the latest industry facts.