Credible reasons for you to choose ReactJS over AngularJS 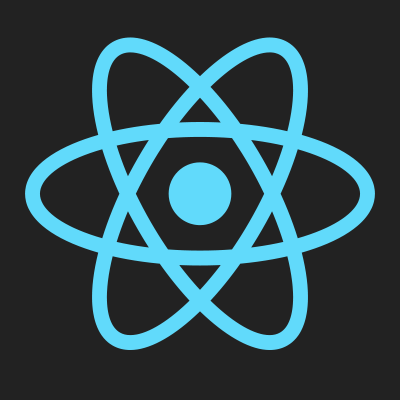 There is absolutely no doubt over the fact that AngularJS came as a whiff of fresh and welcoming air for developers who find it too tough to get going as their code began to be populated with too much of jQuery selectors and callbacks.

AngularJS has surely added a number of innovations the the way development projects are carried out for applications of varied size and scope.

But all said and done, there are certain issues cropping up that have often placed the developers in a pool of seemingly unending confusion or even performance issues. More specifically, the performance levels drop when there are too many items to handle. That’s where ReactJS proves to be a great alternative.

But before that, let’s have a closer look at the AngularJS drawbacks:

How React Makes a Difference

React, as an open source framework to have recently made its way into the market, has emerged as a turn-key way to develop JavaScript apps. There is no surprise over the fact that it is being sought after with such a keen desire.

Unlike a typiccal application framework, React focuses heavily on building interfaces that are user-friendly to the core. The factors that perch it above AngularJS include:

React is faster than AngularJS

React also works with DOM, but in a way that is distinguished as compared to the other frameworks. You don’t have to get involved with DOM directly, but via Virtual DOM, which lies between JavaScript logic and the actual DOM.

This arrangement leads to some serious boost in the web performance. And as the rendering process keep on executing, a differential on the Virtual DOM is performed by the React. Following this, it only updates those components in DOM that need an update.

Another advantage to React introducing Virtual DOM is that it resolves the concerns associated with lack of browser compatibility. The standardized API we get access to via Virtual DOM works in sync with almost all browsers.

With React, you have the freedom to create and test the components in an altogether separate environment. Also, these components can make use of the other components as well, which in turns leads to much more improved maintainability.

Data Flows Only in One Direction

No two-way binding woes with React! For making sure that in JavaScript applications, there is a layer that facilitates one way data layer, Flux was formed. It proves to be extremely handy for those who are eyeing development of applications of particularly large scale and scope. Flux can be used with React in order to streamline the development process and make sure that complexities and performance bottlenecks do not find their way up into your implementations.

Search engine bots have a hard time crawling through the single page JS web apps. But React performs a pre-rendering on the apps and only then do they reach to the user agent. The state on the server can be thus restored on to the live app and this has an impact in the way search engine bots depend on the server response.

ReactJS is well on its way to dominatingly replace AngularJS, riding on a whole suite of benefits.

This guest article was written by Rick Brown, who is a veteran iPhone application developer for Mobiers Ltd – a leading iOS apps development company. In case, you are willing to dig-out more information about the related services, get in touch with him.